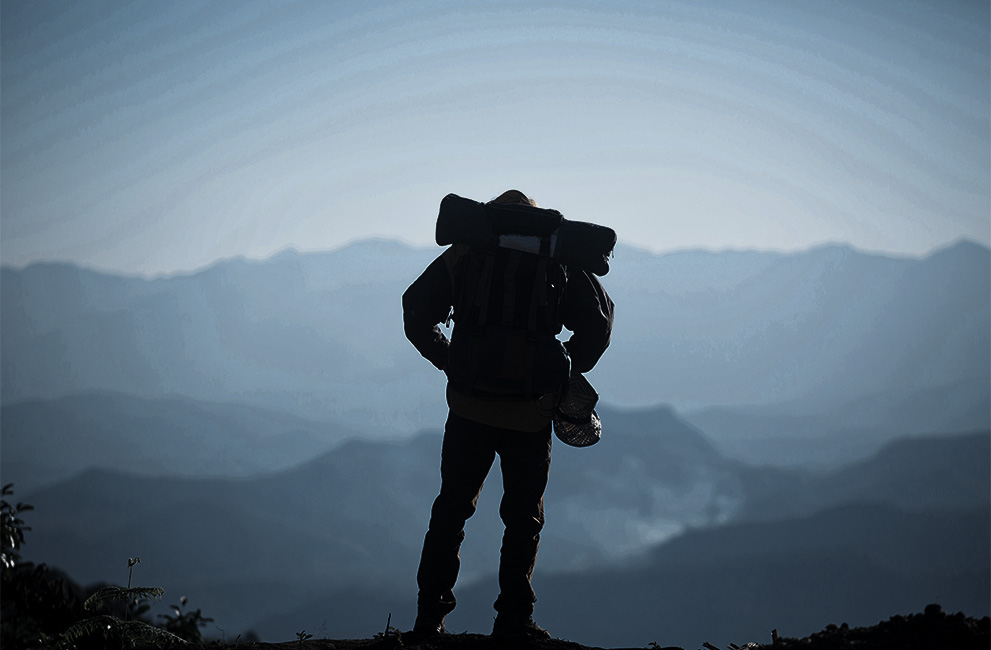 Navigating 2020 has been more akin to an expedition into the unknown, like the explorers of old, than just another business year. At times the uncertainty left even the most stoic of us visibly jarred, but enough nights with little or no sleep will do that to just about anyone.

For a year that began with so much promise it was hard to fathom that by late March we would be sailing into a void of uncertainty and by mid April staring into a near barren “sales” landscape. 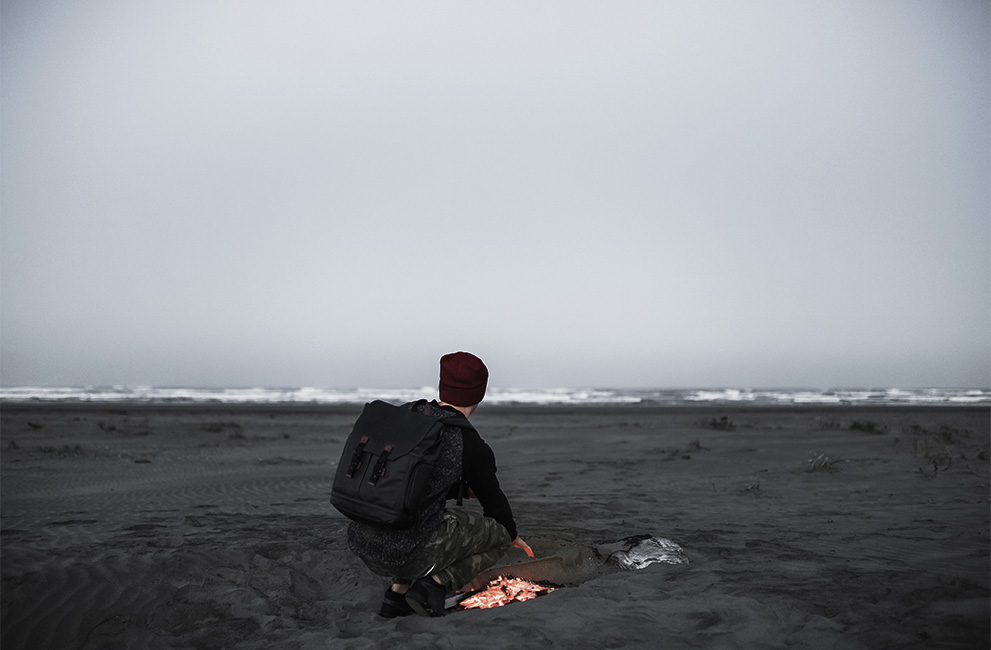 But enough with the explorer metaphors. As a business you never know when your “luck” will run out and make no mistake there is a lot more luck involved in our industry than we would like to admit. By that same token however, the more opportunities you create, the luckier you seem to get.

It’s the latter part of that argument that has a lot to do with why we’re still here, why even during a pandemic and being based in one of the countries which had the strictest lockdown regulations we didn’t just survive, at times we thrived… 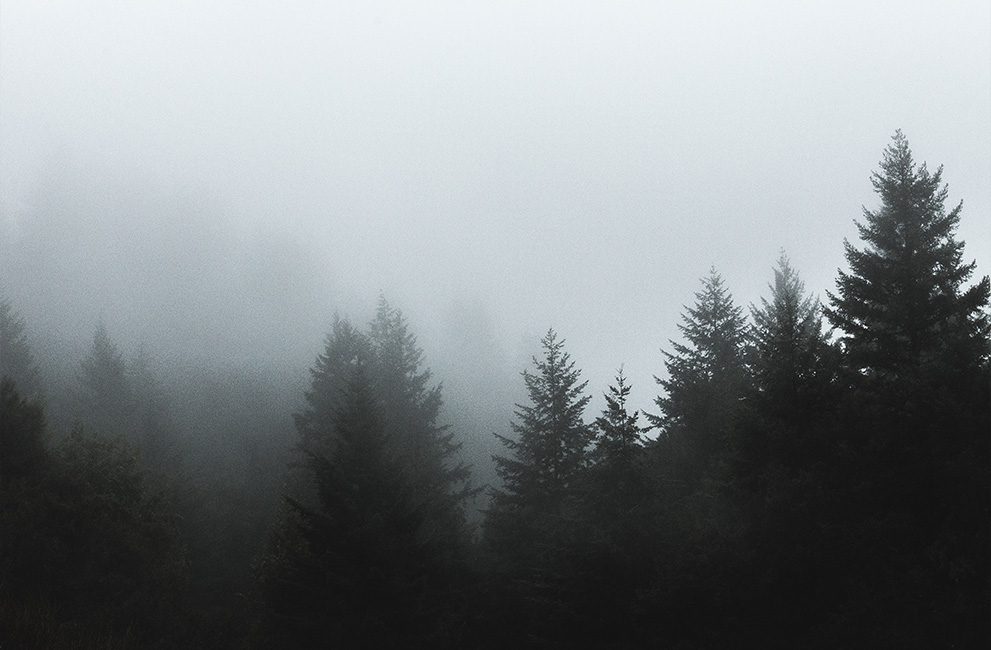 The event and expo industry is still on hold, that’s roughly 30% of our business gone instantly. Our board exports are around half of what they were in 2019, and alcohol sales, were banned for much of our lockdown period, which makes up the bulk of our local “converting” work.

So how did we do it, survive that is, simple PPE equipment…wait no, that didn’t turn into any meaningful business either. Even though we had a very compelling offering, “luck” simply wasn’t on our side there. 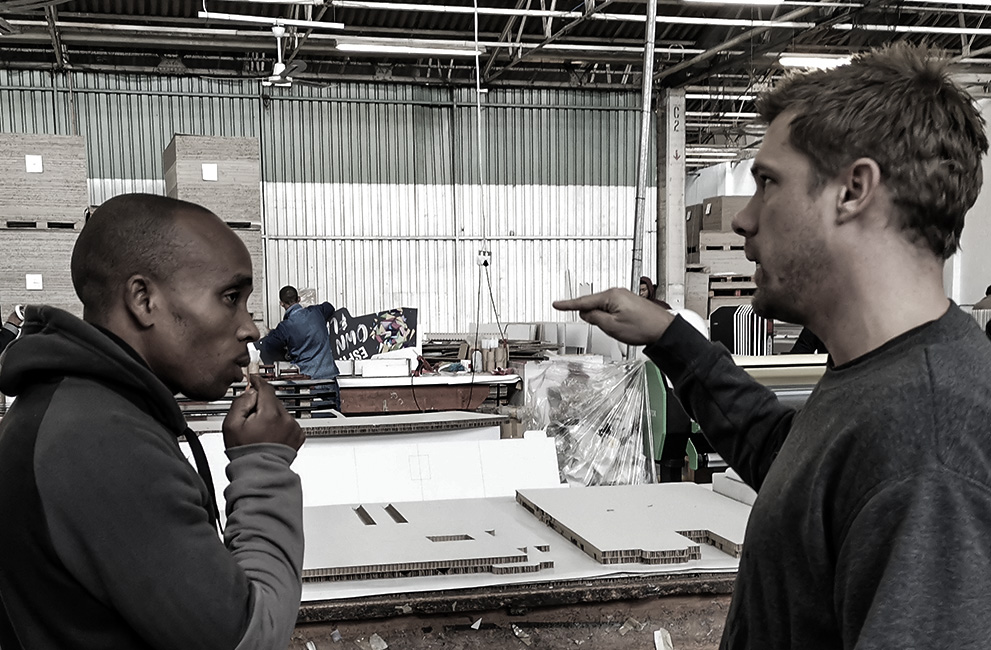 Our survival came down to relationships, a diversified solution offering and dedicated unrelenting hard work. In terms of relationships, we’re particularly referring to those hard earned and fought for with brand owners, the ultimate end users of Xanita board. Our diversified multi market approach can be thought of like this, if Xanita board is our egg, how do we get it into as many different (viable) baskets as possible? So when liquor wasn’t allowed to be sold we focused on our shopfitting opportunities, non-alcoholic drinks and developed a brand new PPE sector in the space of a few weeks. Even though the PPE solution didn’t turn into big business for us, it allowed us to keep our factory running and be ready to deliver on our shopfitting work as soon as we got the green light. At that point in time, we had one single focus – keep moving forward – nothing else mattered.

That was our base mantra, from there and when alcohol could be sold, we again leveraged our long standing relationships with the brand owners to make sure that they had compelling reasons to use Xanita board and use it immediately for their ‘on-trade’ marketing. 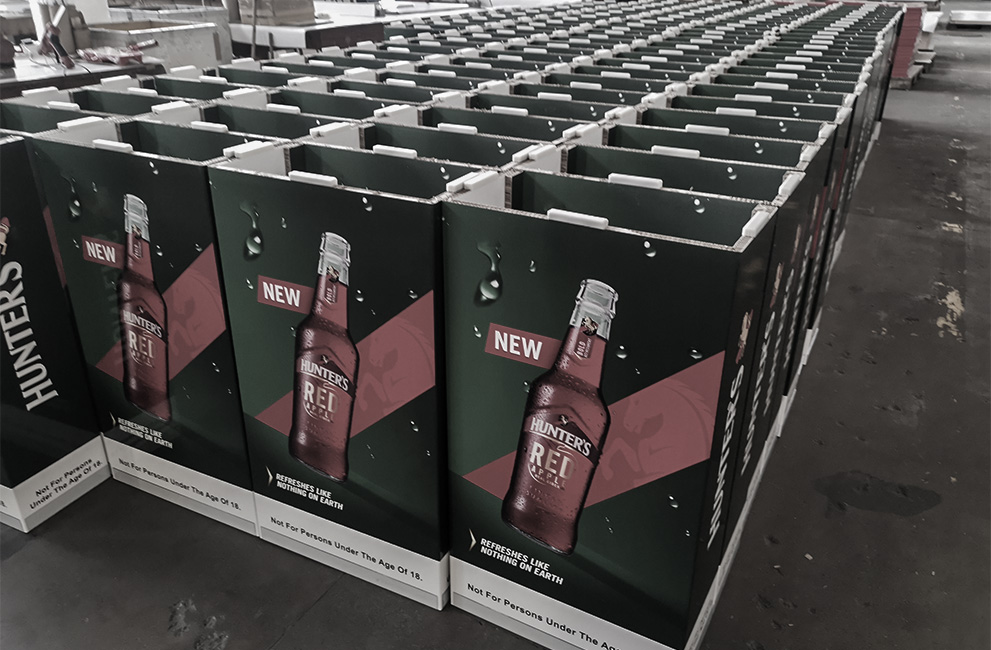 If there is one significant difference between our South African converting facility and our partners around the world this has to be it. The power of those brand owner relationships can never be taken for granted, because when it comes down to it, they might mean the difference between your survival or not.

The end user relationships ensured our factory and specifically our print/converting division had enough work coming through to not only sustain our business, but even surpass 2019’s sales figures for that division.

Notably none of this would’ve been possible without our local sales team as they spend countless hours building and nurturing their relationships with our clients. They understand better than anyone that success requires hard work, dedication and often lies in the details & service they provide. 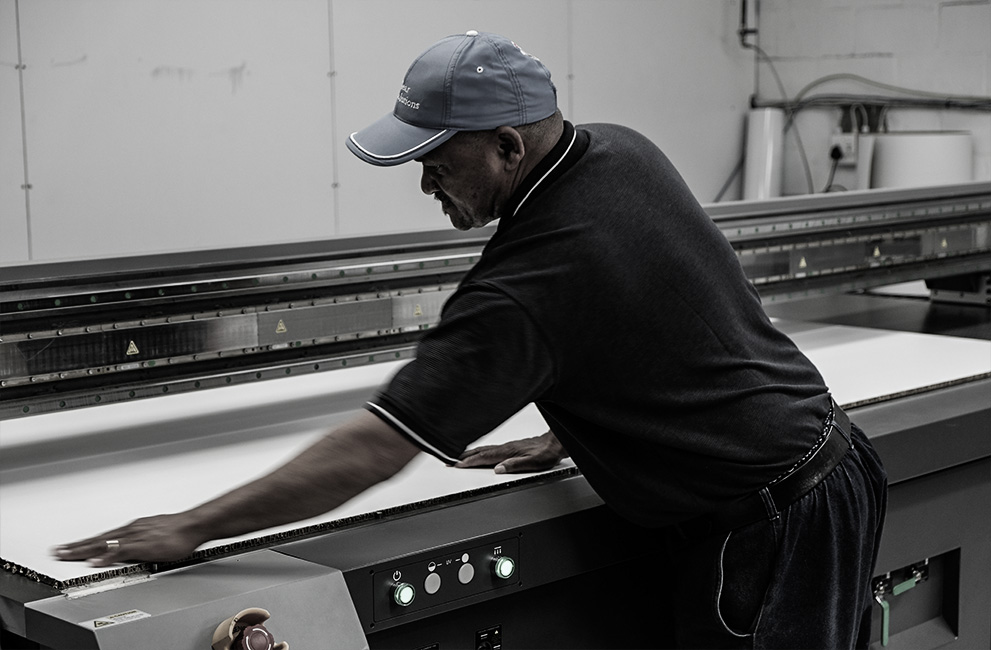 2020 has not been without its tolls and we have unfortunately seen friends and partners succumb to the pandemic. We in no way make light of this and we’re still in the thick of it ourselves, albeit with a bit more certainty now. Our CEO, James Beattie, put it simply a few weeks back, “If we knew where we would be now back in March, we would’ve taken it with open arms.” His point being about survival.

There is tremendous dedication and grit that comes with the team and culture at Xanita HQ pandemic or not, that is probably the secret to success when selling Xanita board and ultimately the survival of our business.