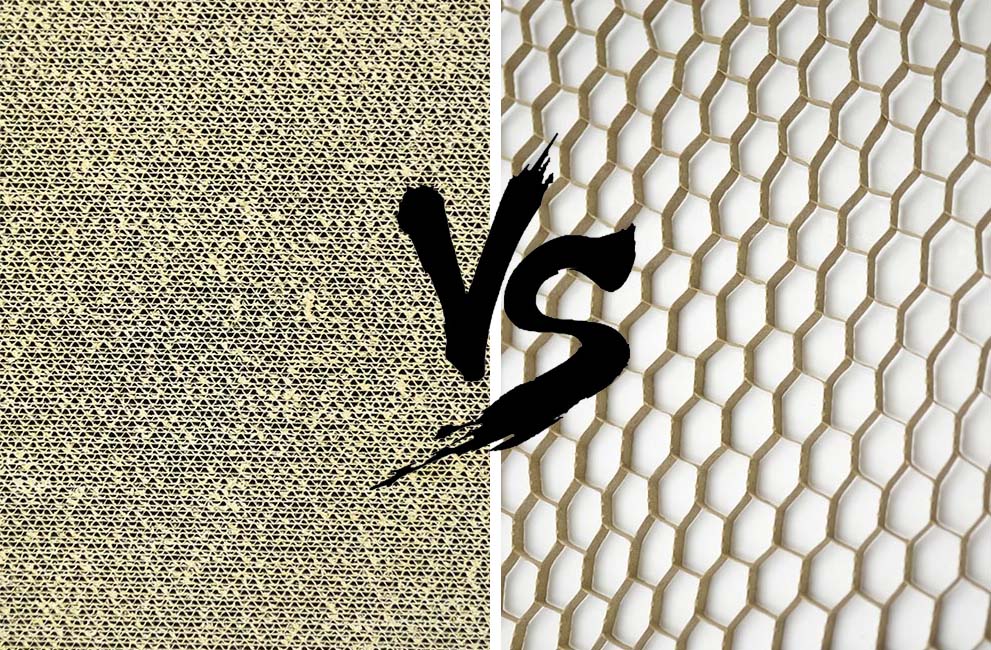 Xanita board VS Honeycomb board

It’s one of the questions that we are often asked, “What is the difference between open-cell (honeycomb) and closed-cell (Xanita board)?” Looking at sheets with their respective core covered it can be hard to tell what the difference is between the two, but they are significant. The main difference between the two boards comes down to the design of their respective cores. Honeycomb is designed to make a rigid board using as little material as possible. Xanita board on the other hand is designed with a much denser core for three dimensional load bearing applications, and as a sustainable alternative to MDF.

In terms of cost, closed-cell products like Xanita board are premium products and will always come in at higher cost than their honeycomb counterparts. The benefit that you get from closed cell is a better finished product and ability to make load bearing structural applications. The two really shouldn’t be compared side by side.

Closed-cell boards are characterised by their small cell size 4mm or smaller, honeycomb boards on the other hand have large open hexagonal cells not smaller than 10mm in diameter and often bigger than 20mm in diameter.

Closed-cell boards offer a larger bonding surface for liners and as a result have better adhesion and offer a smoother more consistent printing surface. Honeycomb is often susceptible to a dimpling effect due to the cavities below the liner.

The denser core of Xanita board is also more suited to CNC cutting than it’s honeycomb counterparts, the v-cut in particular is where the difference really shows. Because honeycomb doesn’t have as much core material between the liners the 90 degree fold isn’t as clean as it is with Xanita board. More significantly honeycomb boards tend to lose structural integrity in v-cut areas, whereas this is not the case with Xanita board and other closed-cell products.

There is a need for both open and closed-cell products in the market, hopefully now you will know which is best suited for your next project. 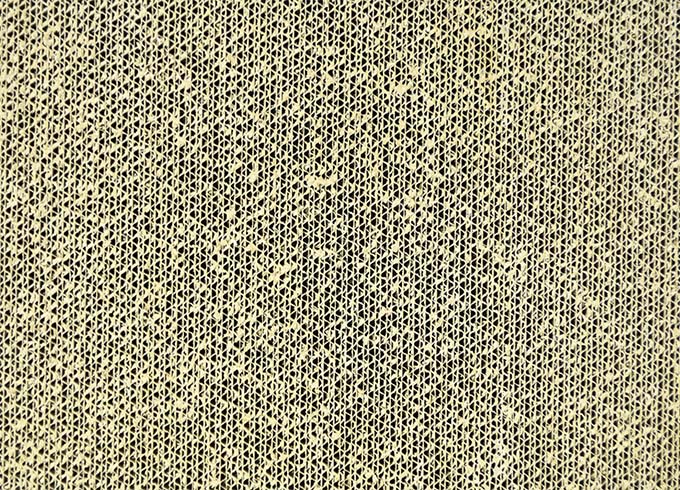 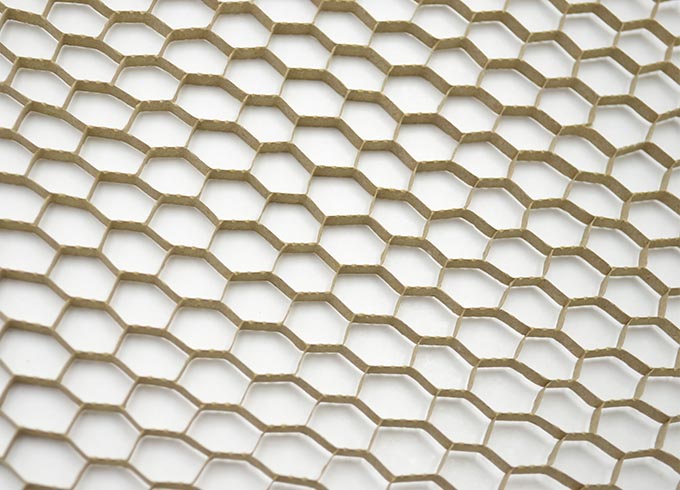