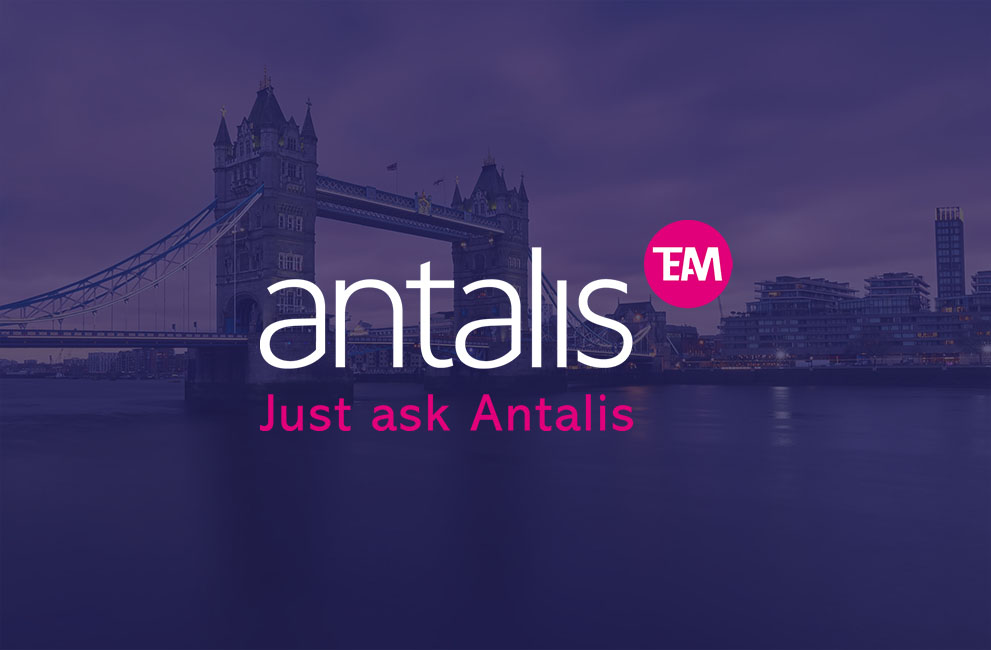 THE WAIT IS OVER!

It brings us so much joy to finally announce Antalis UK as our exclusive distribution partner in the United Kingdom.

After almost a year of preparation and planning, we couldn’t have asked for a better partner in the region. Antalis is the European leader in B2B distribution of Paper (largest outside the United States) and industrial Packaging, and the second largest distributor of Visual Communication media in Europe. In 2017, the Group reported sales of €2.4 billion and employed 5,500 people serving almost 140,000 customers, companies and printers in 43 countries.

Through its 123 distribution centres, Antalis makes more than 13,500 deliveries per day worldwide and it distributed 1.5 million tons of paper in 2017. With such substantial reach Antalis is bound to have a local point of contact and the technical support to assist you with all of your Xanita board needs.

At Xanita we pride ourselves in speed of delivery and giving you the ability to complete projects faster than ever before using Xanita board. That’s why we’re also thrilled  to let you know that this isn’t just another launch announcement, because stock is already on the ground!

No more waiting! No more missed opportunities! Stock is available and you can order it right away!

If you’d like to find out more or place an order visit xanita.com/uk , email contact@antalis.co.uk or contact your nearest Antalis office.

To celebrate the launch we will be running a massive 50% discount promotion on our cut-file store for the month of December.

If you’re a printer and want to work with Xanita board but don’t know how? Don’t worry, our free online training academy will give you all the insight you need to get up and running with Xanita board quickly and effectively.

There’s not much more to say, except…

cue the epic launch music below!