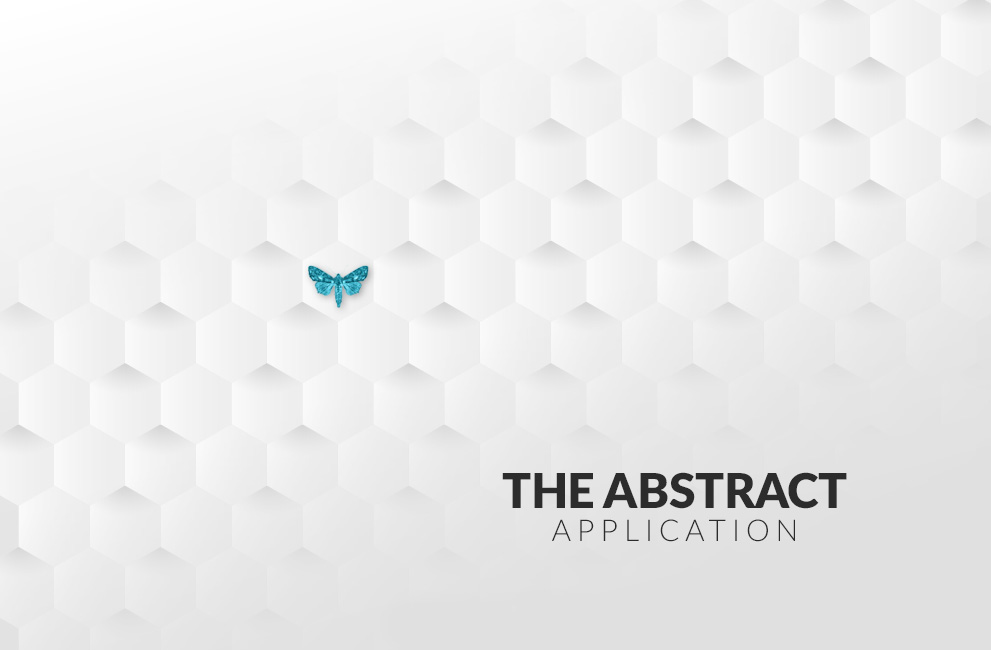 We are all familiar with the phrase “too close to the problem to see the solution…”, this doesn’t necessarily apply purely to a problem and solution scenario. Sometimes we are just too close to our industry and products to see anything but that, this is not always a bad thing, but for the purpose of this post we will step away from our industry, our perspective and our norm.

Perhaps that opening paragraph is a bit too vague, so to the point, if looked at from a different perspective by someone not tied to our industry, what potential applications and opportunities do they see? More important is there a business there?

Within our industry the scope of Xanita boards’ application use isn’t small by any means, so why bother looking beyond that? Simple, because it’s already been done, and the results are pretty impressive.

Next time you eat an orange or squeeze a lemon you might want to consider the possibility that Xanita board played a part in getting the fruit from the farm to your table. If you immediately thought of packaging, that would be a good guess, but you’d also probably be wrong. The role Xanita board plays most commonly has to do with pest control and ensuring the protection of produce without the use of harmful pesticides. It’s a thriving business and we’d love to tell you more, but the IP restrictions require us to stop there…

Something that we perhaps take for granted too often are the excellent acoustic properties of Xanita board. Combined with the structural & lightweight aspects of the board, the application potential becomes very real.

As an example The Cape Town Philharmonic Orchestra was faced with a real challenge last year, with their home and concert venue, undergoing much needed renovations. The orchestra needed a suitable venue for their summer concert series and the only viable alternative was the Artscape opera house.

Simple enough, but with one significant caveat. Like all opera houses, the Artscape has a flyloft, ( a large open space behind the stage that houses sets, props and other show related items.) The Artscapes flyloft is around five stories high and does not contain many sound reflecting surfaces, which would result in the orchestra’s sound from the stage simply disappearing in the back of the loft rather than being projected out into the audience.

The proposed solution to the flyloft issue was to install an acoustic shell on the stage, similar to what had been seen in Europe. Plasterboard was initially considered, but with the shell being 4.5 meters high and plasterboard simply being too heavy for the application, an alternative was needed.

As a lightweight material with the same sound reflecting properties as plasterboard, Xanita board was identified as the perfect solution to the problem. Using Xanita board was a far safer option for the orchestra, allowed for the massive panels that made up the shell to be moved around relatively easily, and most importantly made a huge difference to the audience’s listening experience.

Well not exactly and unfortunately like with agriculture we’re limited with what we can say here, but we’ll flirt with the line.

We’ll bet you’ve never asked yourself if cremation causes pollution and is it a problem? Well it is. A recent study in the UK found that around 98 percent of coffins used in cremation are made from veneered particleboard or MDF, dubbed by some experts as the “new asbestos”. The main concern being the nitrogen oxides (NOx) that are given off during combustion.

Basically the more nitrogen in a material, the more NOx it’ll give off during combustion, and there are very high levels found in MDF, particleboard and chipboard materials. Currently, there are around 450,000 cremations in the UK each year, which leads to the burning of around 17 million kg of MDF or particleboard.

Facultatieve Technologies, UK cremator manufacturer, says: “The complete combustion of a typical cremation produces the same levels of NOx as a car travelling 3,650 km (2,268) or Barcelona to Moscow. The simplest, and one of the most effective ways to significantly reduce the production of NOx and to help reduce air pollution is to cremate less of these types of coffins and to use materials which are proven to reduce NOx emissions.”

Independent tests have revealed that switching from MDF or particleboard coffins to paper-based products could reduce these greenhouse gas emissions and toxic particles, including CO2 and NOx, by up to 97 percent. The significant benefit is simply too great to be ignored.

We could not have predicted where our industry would be headed a decade ago and we definitely could not have foreseen these applications for Xanita board, but it does make us wonder, what’s next?

And that’s what excites us.