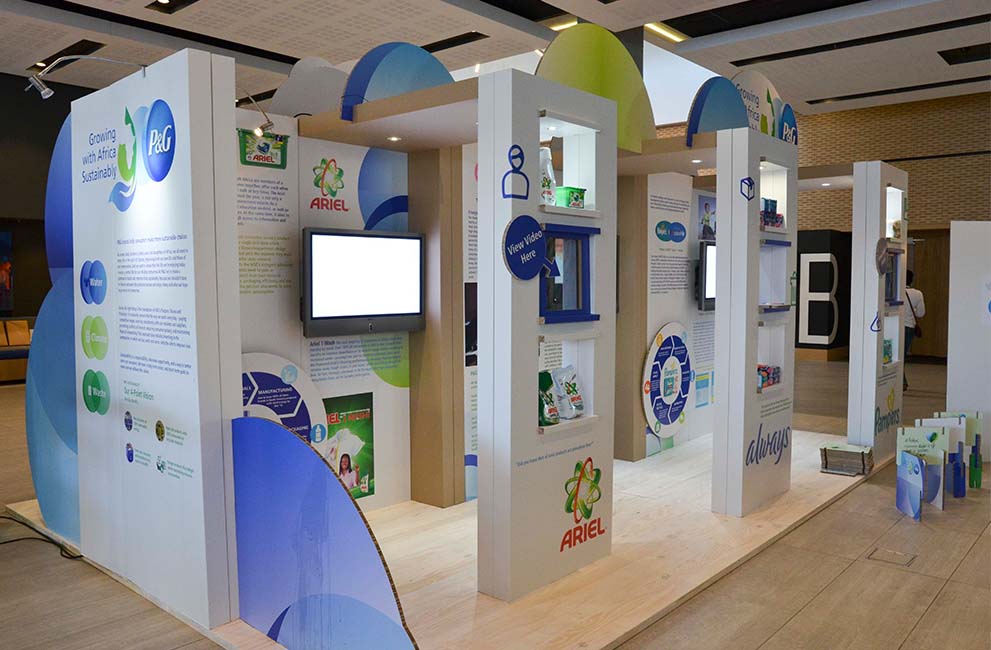 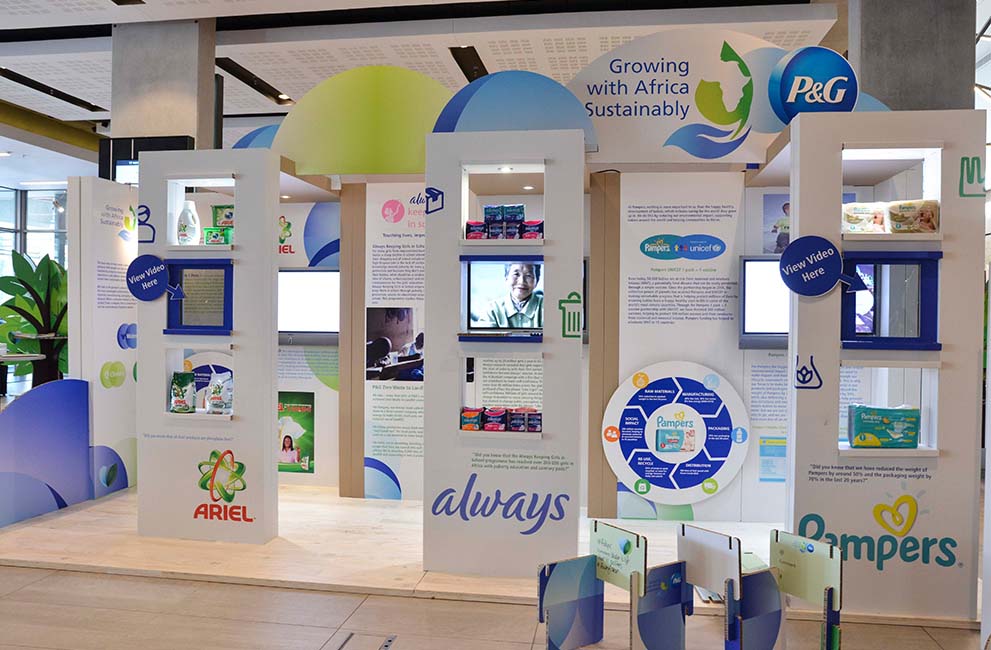 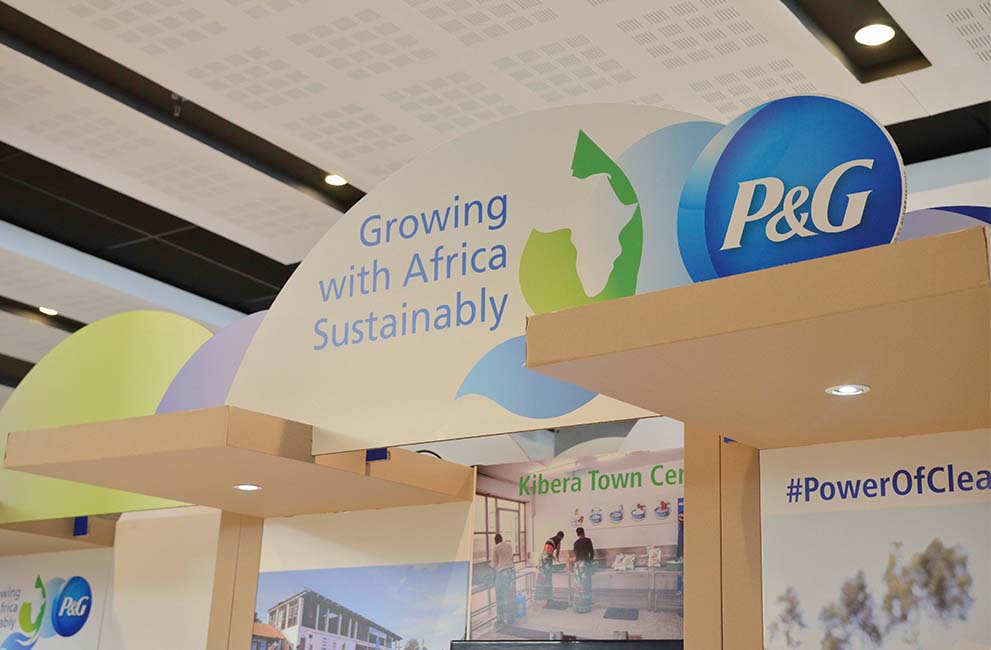 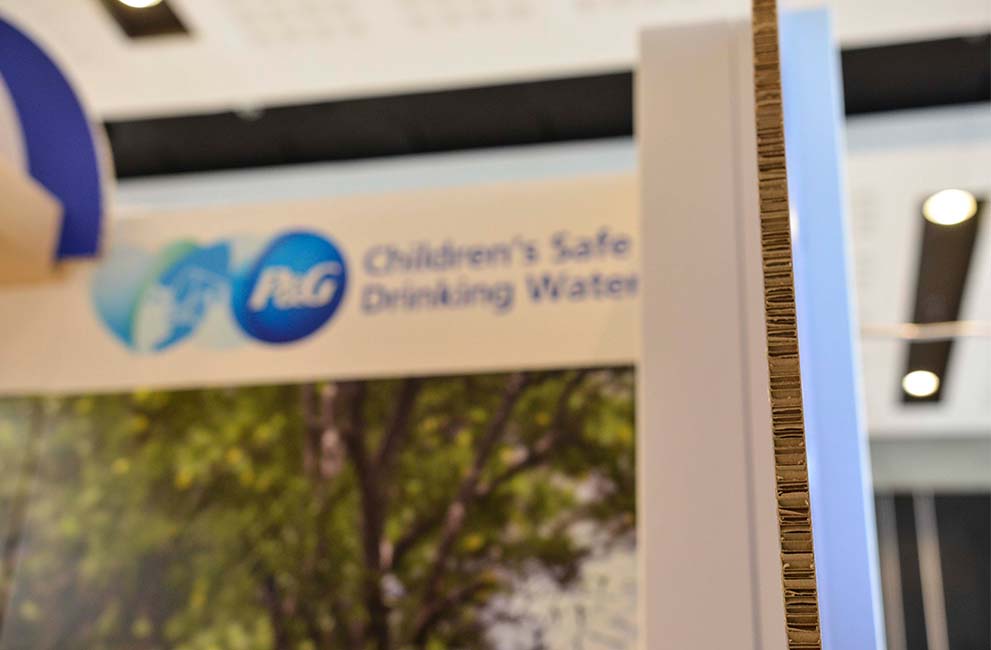 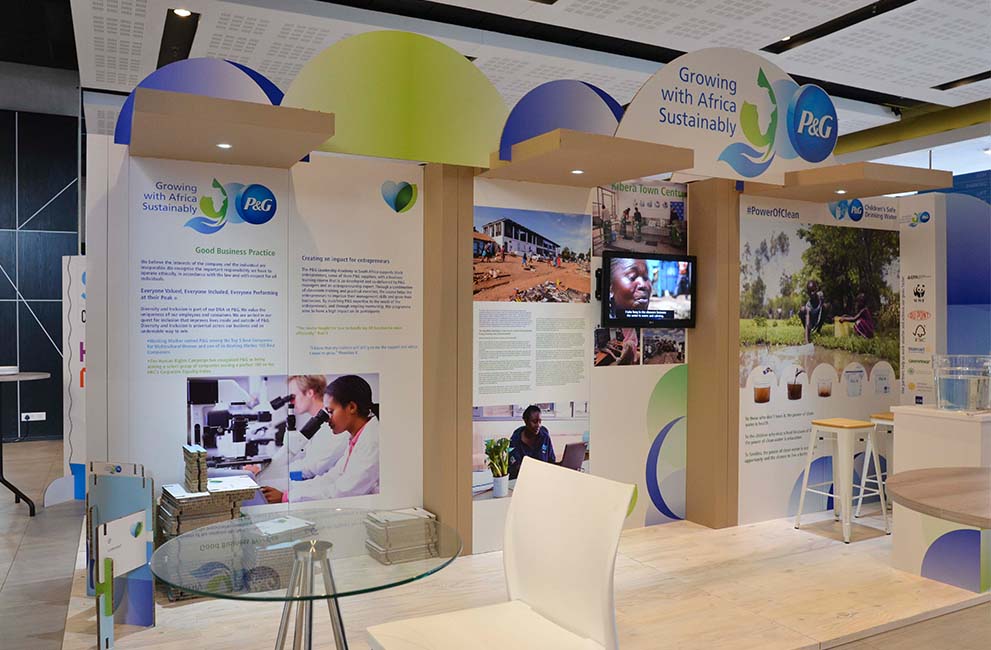 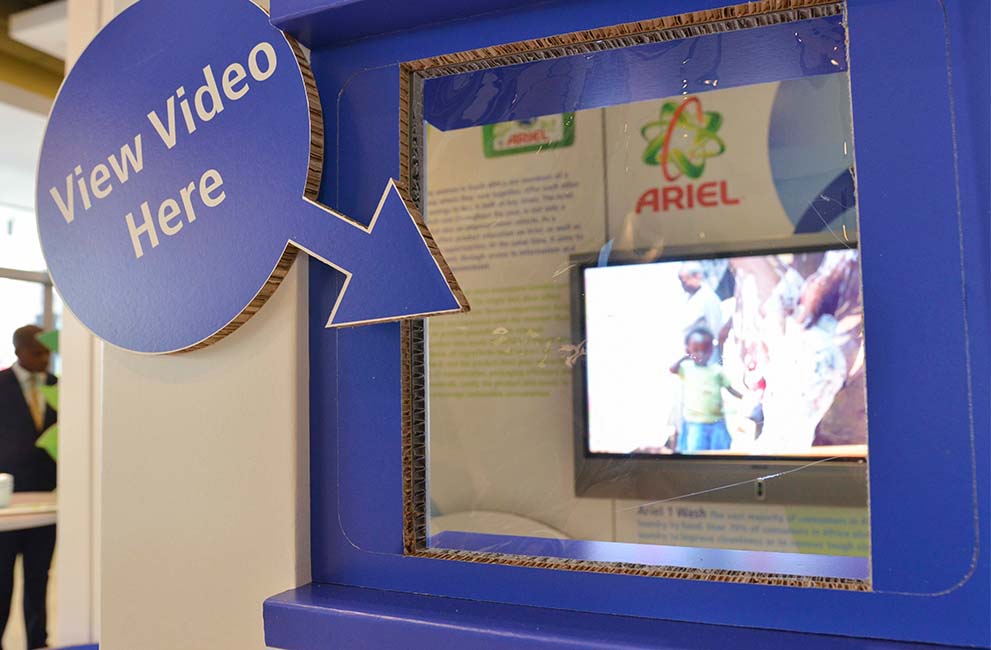 It’s not often that an idea comes to fruition, this is especially true in the business sense. For every success story we see, there are hundreds, thousands,or even millions that don’t.

But this is not a story about success or failure, rather the story of the journey that has brought us here. It’s important to paint the picture of our beginning, just a couple of friend sitting around a kitchen table a little over a decade ago, with some wine, an idea and a dream. So often this scenario is where these ideas are both born and die, but not this time…

We set out to develop a product that not only performed a function, it would also be the best in its category. It would be premium and superior in every way, all the while being free from volatile organic compounds and sustainable.

When Xanita first began producing board the excitement was high but market knowledge was limited. We put the board out there but know one knew what to do with it, there was plenty of interest and people loved the idea of Xanita board, but they simply didn’t have the knowhow to work with it.

Two wood grains we're the printed to give the stand a dynamic contrast, as well as showcase the ability to mimic heavy expensive materials.

The booth needed to be shipped from Cape Town to New Orleans, The pallet that the booth shipped in was roughly 1/10th the size of the built booth.